Posted at 17:50h in Strike by Tony Floriani 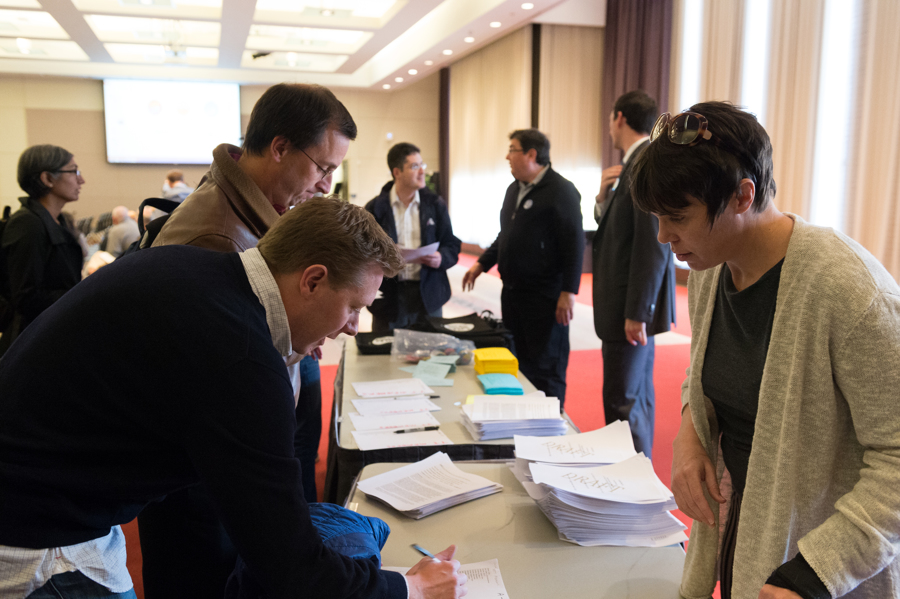 UIC United Faculty has called a vote on whether to authorize our bargaining committee to call a strike, if they deem it necessary to secure a fair contract. Members should thoroughly read the following information on why we’ve called this vote, and how to participate. You can email any questions to UICUnitedFaculty@gmail.com, and a staff member will get back to you as soon as possible.

PLEASE NOTE: Even if you signed a pledge card, you must still show up to cast your vote!

Why We’ve Called a Strike Authorization Vote:
Enrollment is booming and billion-dollar infrastructure plans are being touted at UIC. Meanwhile faculty, who’s collective compensation is only ~7% of the university’s budget, are being told to tighten our belts and accept a sub-par compensation plan, without any provisions to offset anticipated increasing health care costs. Further, administration continues to fight against robust due process protections for our members. With the UI system’s propensity for provoking strikes on full display at this time, putting our own strike authorization on the table may be the only way to have them take our issues seriously.

A large turnout and affirmative vote to authorize a strike will give our negotiators greater leverage to win a fair contract before a strike needs to be called.

Who is Eligible to Vote:
All members can vote. Non-members who are covered in our contact/bargaining unit may vote after signing a membership card to join the union at the polling station.

Absentee Voting:
If you are unable to vote in person, you may designate another UICUF member to vote as your proxy. To exercise this option, email your proxy, and CC UICUnitedFaculty@gmail.com, with the following statement:

“I hereby designate ______________ as my proxy in the UICUF Strike Authorization Vote of April 8-10. This individual will be empowered to cast a ballot on my behalf.”

UICUF will confirm via email the receipt of your intention to vote by proxy. Your proxy voter must then print the email and leave it with election monitors at the station where they vote.